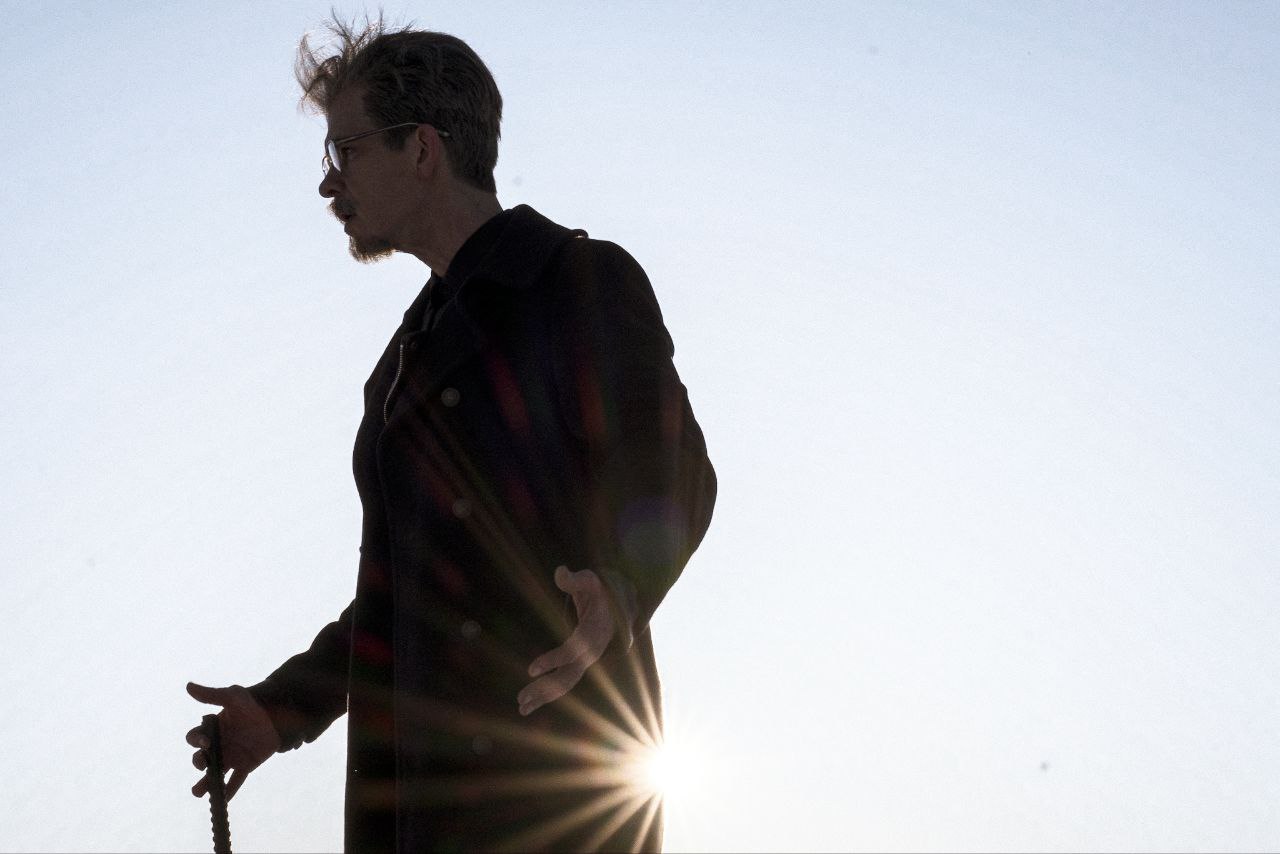 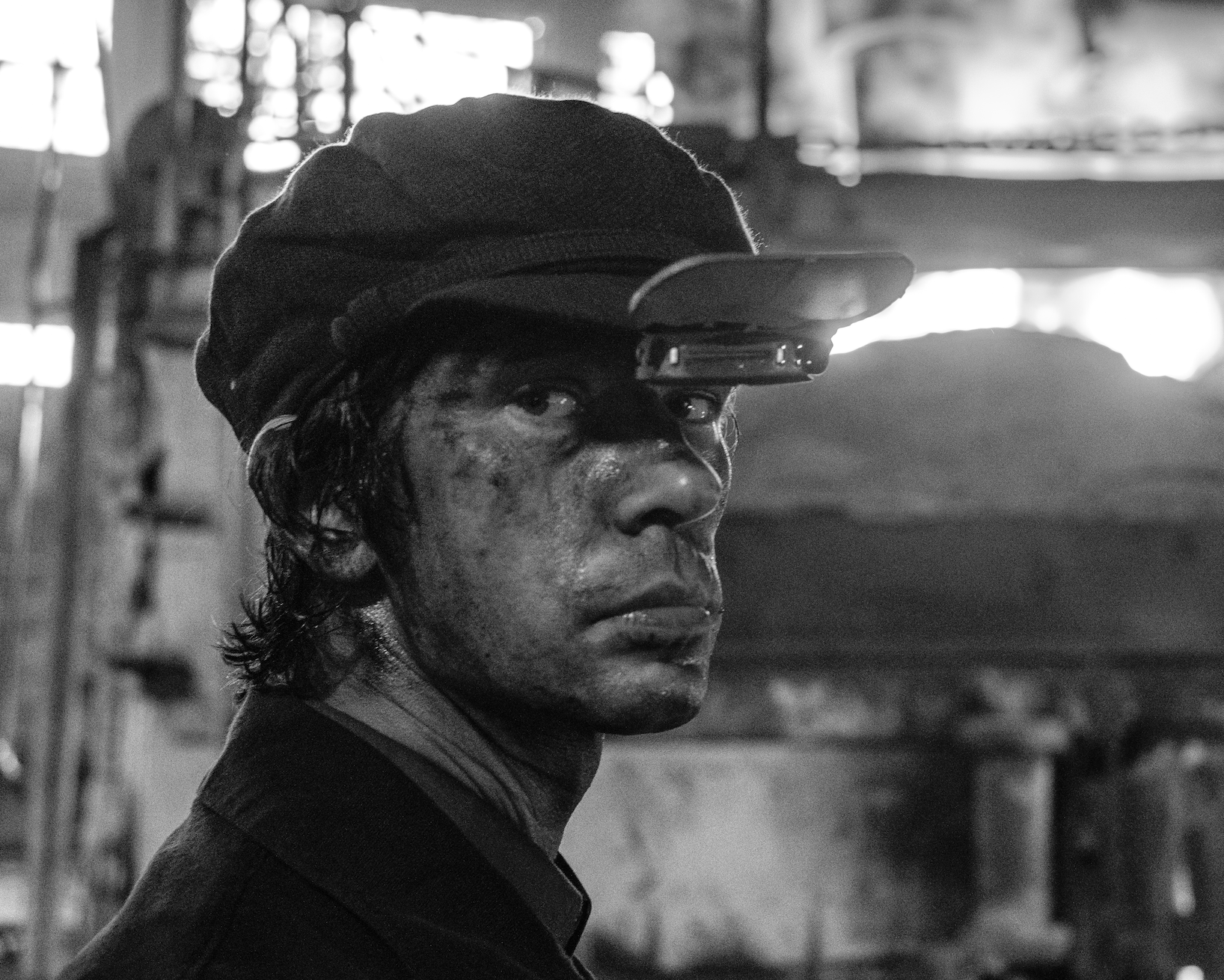 Based on the best-selling book by Emmanuelle Carrere, “Limonov” depicts the adventures of non-conformist poet and provocateur Eduard Limonov, who grew up in what today is the Ukrainian city of Kharkiv. He escaped from what was then the Soviet Union for the U.S., where he became a switchblade-waving punk poet, and also a butler to a Manhattan millionaire before turning into a fashion writer and literary sensation in Paris. After the fall of Communism, Limonov moved back to Russia, where he founded the nostalgic National Bolshevik Party, becoming an idol for many Russian youths.